Services for Lena Y. Henderson – Attorney at Law, WPTA board member and our friend

Funeral: Saturday March 27 @ 11am (streaming will be available)

Repast: Saturday March 27 4-8pm – we can decorate starting at 3pm and break down starting at 8pm

Elly Drake is organizing this fundraiser on behalf of Hiawatha Hopkins.

There is no doubt that Lena Henderson was one of a kind. To have known Lena, was to have understood the power of love.Lena shone bright in this world and stood out amongst the rest with her strong conviction, sheer determination, and fierce independence.  She embodied a Godly spirit and a beautiful smile and when she entered your life, she was a powerful force and a dynamic soul that uplifted you and gave you joy.

She had a unique zest for life that was infectious and an adventurous spirit ready for anything.  After talking to so many of Lena’s friends, I quickly realized that there’s a common theme among all of us, and it is that Lena gave tough love yet offered unyielding support and unconditional love.  She was always real with you, and her quick wit and deep introspection could take you down a notch, but her support, encouragement  and her advice always helped you overcome your shortcomings.  Lena would never allow you to let yourself down. She pushed you outside your comfort zone, she challenged you, she wanted you to become the best version of yourself. And that’s very much how Lena lived her live.

Lena lived fully and shared her talents with so many throughout various communities. She  was accomplished in so many ways. Not only was she a wonderful daughter, a sister, and a friend to many, but she was also an accomplished attorney, sorority sister, mentor, playwright, theater performer –to name a few. I have never met someone who was so dedicated, passionate and involved with so many communities, so many different kinds of people, and so many different causes.  She shared her love and talents with the world, so openly and so freely.

Lena’s legacy is in the impact she had on everyone in her life. She was a great friend and a true embodiment of someone who was selfless. She was more than admirable with how she carried herself and with her personal accomplishments. Lena lived her life every day with the goal and desire to leave the world a better place and I believe she did.

I will always be thankful for Lena’s friendship and mentorship. She was there for me in ways that helped shaped my future for the better.

In Lena’s loving memory, this Go Fund Me Memorial Page has been set up as a way for us to celebrate her life, to remember her friendship and to support the important work in advocacy and mentorship that Lena offered to so many. The donations collected here will be used by Lena’s family to support the various communities and causes that were important to Lena.

Rest in power, Lena Henderson. You will be missed. 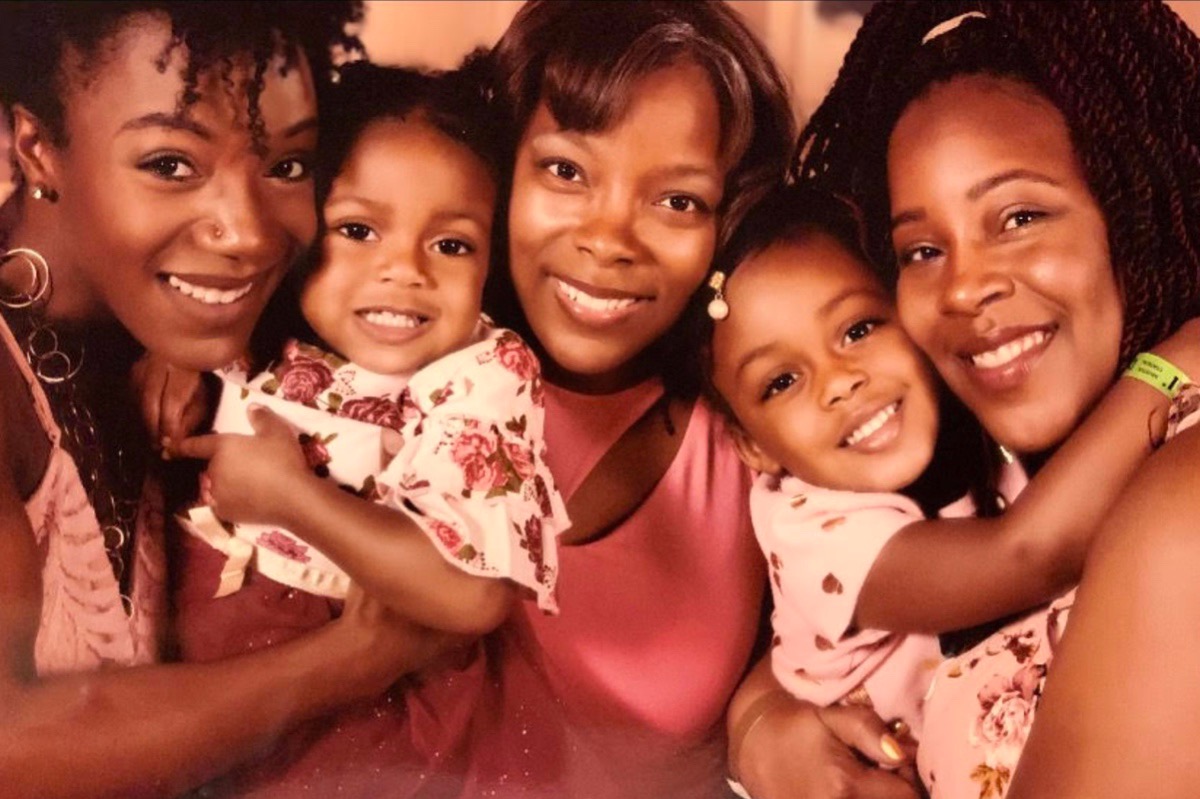